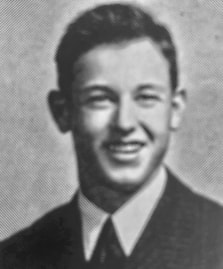 One of the most versatile athletes to ever attend GHS was George Fisher.  George played basketball, football, baseball and pole vaulting.  He was captain of both the football and basketball teams.

After graduating in 1942, George enrolled at Austin Peay State College and attended until he entered the U. S. Navy in 1943. After his discharge in 1946, he returned to Austin Peay where he played football, basketball and baseball. He is the only person to ever be the captain of both the football and basketball teams.

After receiving his degree, he signed with the Nashville Vols baseball team in 1948. He also played with minor league teams in Georgia and Texas. A highlight of his professional baseball career was that he broke a stolen base record in his first year as a pro.  While in Texas he began his coaching career in basketball.

In 1958, George returned to Austin Peay as an assistant foot coach and golf coach for two years, after which he was named head basketball coach. He served in this position for 9 years and only had one player fail to graduate. After receiving his doctorate from Middle Tennessee State University, he was named Athletic Director at APSU in 1972. He served in this position for 5 years. He was a professor in the APSU Health & PE Department until his retirement in 1989. 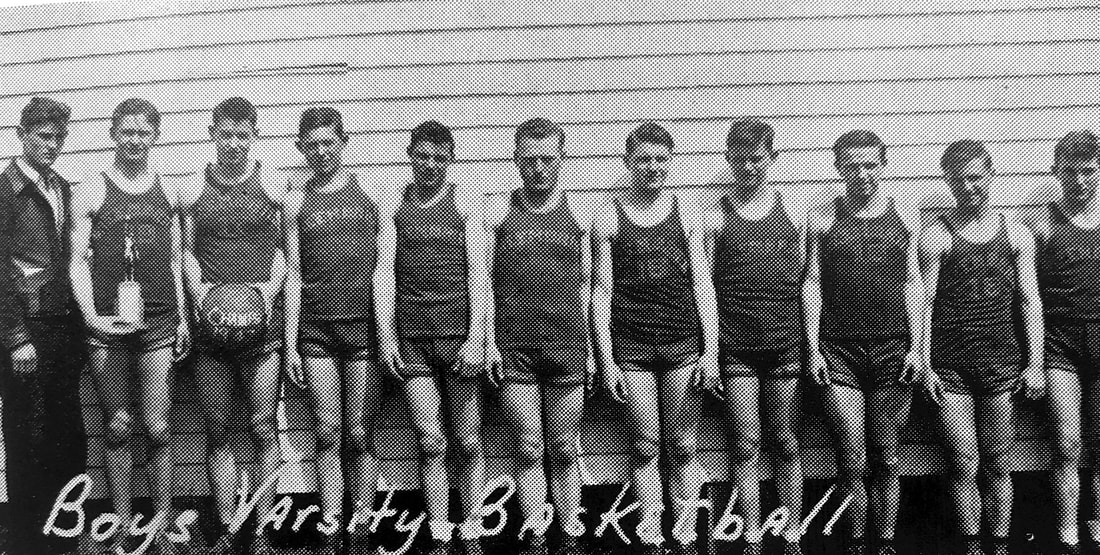